Cecil, a seventy year old novelist living comfortably with his attentive but fussy butler, is contemplating marriage. The object of his affections, Evelyn, has just buried the man she married fifty years ago, after being propositioned by Cecil.
She is confronted with a candid and charming proposal in this delightful comedy that starred Rex Harrison and Claudette Colbert on Broadway. 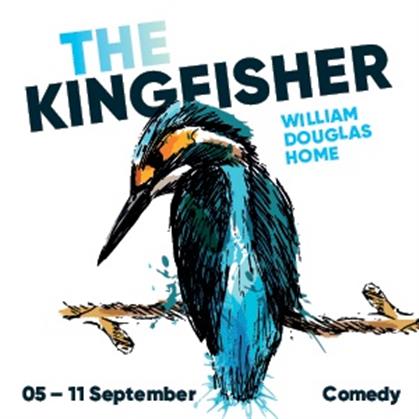