By Marc Camoletti and Tudor Gates

Two husbands, two wives, one maid, one call girl, all in one apartment in Paris. Ding Dong is a hysterical farce in which Bernard has discovered that his wife, Jacqueline, is having an affair with Robert. being a reasonable businessman, Bernard gives Robert two options to compensate him for the affair: either he will sleep with Robert's wife to even up the score, or he will have him killed.
By the writer of Boeing Boeing and Don't Dress for Dinner. 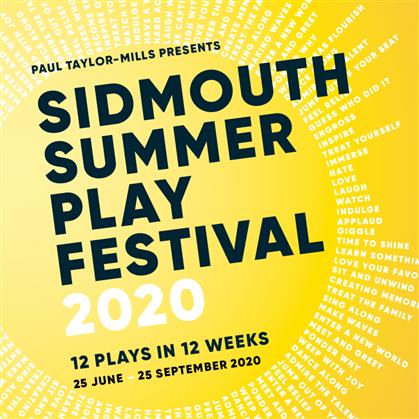